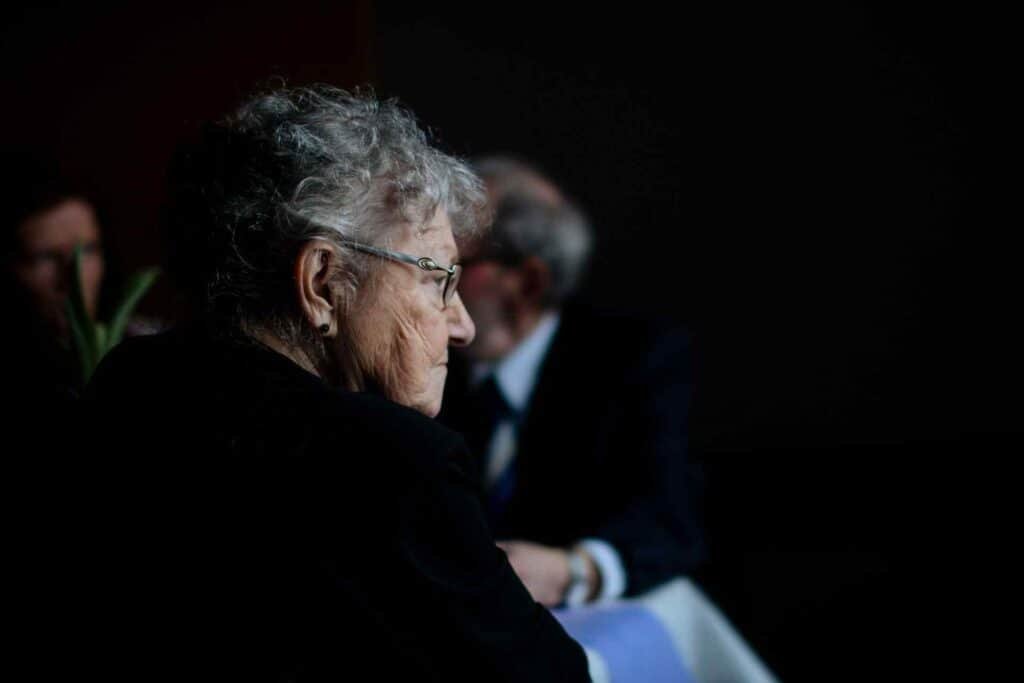 A strong SEO plan is key for home care businesses that want to increase website traffic and improve their search engine ranking.

The good news is that more than 85% of Internet users find home care websites through search engines. The first step towards improved visibility is to set goals and objectives.

To get started, here are some tips to boost your online presence: 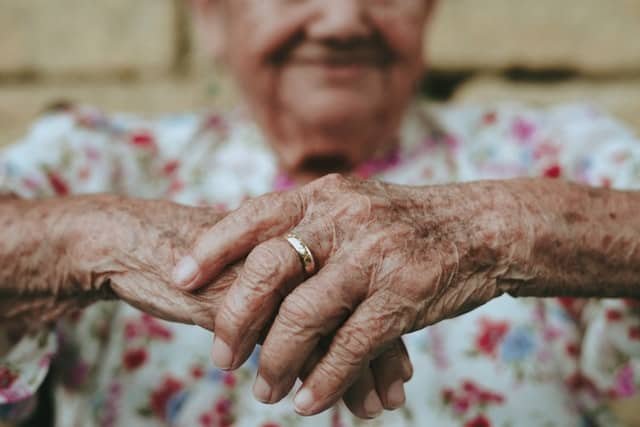 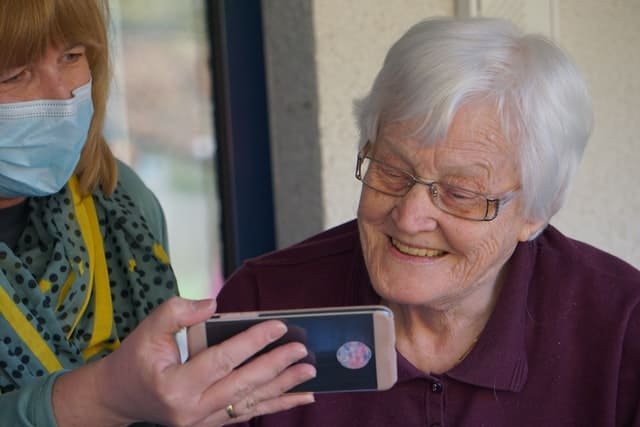 Making your home care agency visible to the areas you serve requires some preparation. There are several ways to make your agency more visible in the community you serve. One of the easiest ways is to advertise your services on local radio or newspaper.

If you are targeting elderly customers, you can post a commercial on local television or radio. Advertisement is vital to ensure that people will see your home care services.

Another effective way to get your home care agency noticed is to host events or organise workshops. You can also host health drives or workshops in local communities. While these activities should be free, make sure you prominently display your logo and contact information.

In addition to the tips above, you should also ensure that your staff meets your clients’ needs. One of the biggest factors in a successful home care agency is the office staff. These include planning coordinators and the support team. Carers are also a big part of a successful care at home business.

It’s important to choose the right employees for your business, and you may want to consider hiring someone you know. But don’t forget to check out references first!

It’s important to optimise your blog posts for specific search terms if you want to rank well for these keywords. While length is not a ranking factor, it is important to ensure that the content is relevant to your target audience.

Focus more on keyword coverage, not length. The more relevant your blog posts are, the higher your rankings will be. In addition, your blog posts will be more likely to attract visitors interested in your service.

It’s important to optimise your blog posts for specific search terms if you want to rank well for these keywords. While length is not a ranking factor, it is important to ensure that the content is relevant to your target audience.

Focus more on keyword coverage, not length. The more relevant your blog posts are, the higher your rankings will be. In addition, your blog posts will be more likely to attract visitors interested in your service.

When writing an article, avoid stuffing SEO keywords in every paragraph. Instead, write a well-researched article that will satisfy the needs of the person searching for the particular keywords.

Overusing keywords is often unnatural and can turn off users. By contrast, if the article is informative and engaging, it will be rewarded by Google. And, as long as it is engaging, it is beneficial for both the author and the reader.

Blogging for home care SEO can be a great way to extend your marketing. It can take some time to write a blog post, but it’s worth it because it can attract new readers who could eventually become clients. Moreover, you can even use your blog to educate current clients and their family members about the type of care they require. As a result, your blog can become your most valuable marketing tool.

The art of writing SEO articles is different from ordinary blogging. Ordinary blogging is an outlet for creativity and a social activity that often falls outside the realm of commercial intent. Besides, the content is not structured in a systematic way.

Hence, you’re more likely to be penalised by Google if you over optimise your content. 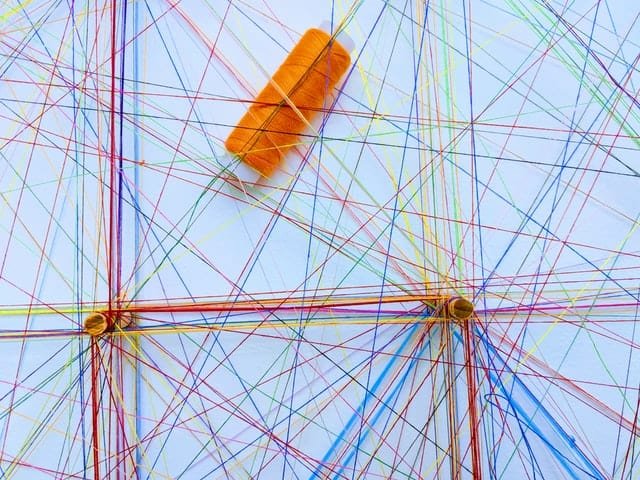 One of the easiest ways to create backlinks is by writing and publishing helpful content. For example, you can create a content roundup, a collection of useful tips and tricks, and link to it from your own website.

Another effective way to build backlinks is by creating guest posts on other websites. These articles can showcase your expertise in your field and provide high-quality backlinks. The best way to generate links from other websites is to make them relevant to your niche.

The best way to get backlinks for your home care SEO is by partnering with local organisations, healthcare facilities, and other highly ranked companies. Independent care managers can advise you on what type of care your clients need, and can also refer them to other agencies.

When partnering with these organisations, remember to offer a link exchange. This will help you improve your SEO efforts.

Another way to generate backlinks is to write articles and publish them on online article directories. Many webmasters will let you publish your articles on their websites, as long as they fit your niche. Some article publishers will allow you to post your articles for free, so you’ll get backlinks from them. For more information on how to create high-quality content for backlinks, visit Ahrefs.

If you generate high-quality backlinks, you’ll have a better chance of being found by search engines and attracting new customers. So don’t be afraid to start building links today!

In a recent study, researchers assessed the potential of using social media to recruit caregivers. The researchers recruited caregivers through Facebook and then surveyed them online to see how interested and ready they were to participate in a digital health intervention.

The researchers found that Facebook can be a useful tool for recruiting caregivers for home care agencies. These results lay the foundation for future studies that use social media platforms to recruit caregivers.

The study also revealed that most caregivers had a smartphone or tablet, and regular access to a computer. Of these, most caregivers reported using Facebook, Twitter, and Instagram. Snapchat, LinkedIn, and WhatsApp were the least used, at only 2.4%.

Caregivers also indicated they used social media to connect with family and strangers, and many endorsed participating in online support groups. Ultimately, the study indicated that caregivers are highly receptive to digital health interventions.

Remember that social media is not suitable for every scenario when recruiting caregivers. Caregivers with different ethnic backgrounds often face difficulties finding a job. It is important to have a solid marketing plan to increase your chances of success. Social media recruitment can be a helpful tool, and the principles that drive successful businesses apply in this field.

Social media can help you find caregivers, but you need to be careful about privacy issues and which platforms to use. For example, caregivers may be more willing to work outside standard hours if they can manage their own schedules.

Home care agencies looking to improve their website traffic and search engine ranking should start by developing a strong SEO plan. By setting goals and objectives and following the tips in this blog post, you can give your agency the boost it needs to get in front of more potential clients online. 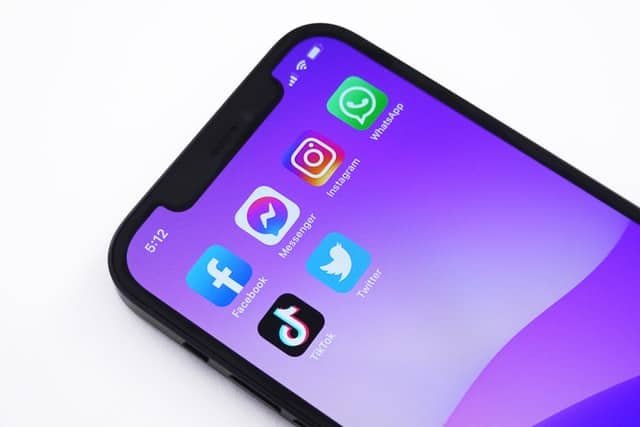 Are you ready to get started?